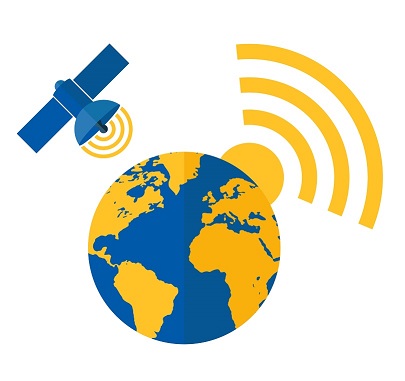 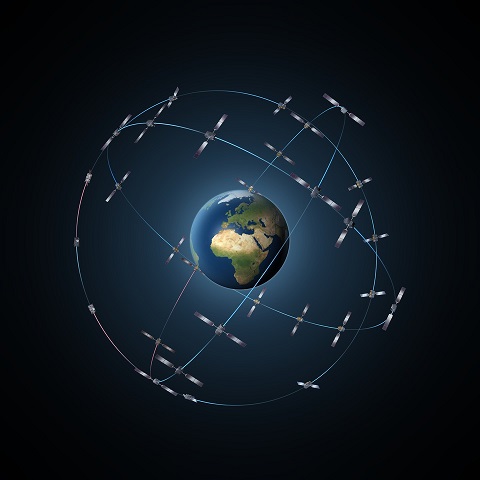 The fully deployed Galileo system will consist of 24 operational satellites plus six in-orbit spares, positioned in three circular Medium Earth Orbit (MEO) planes at 23 222 km altitude above the Earth, and at an inclination of the orbital planes of 56 degrees to the equator.

Initial services became available on 15 December 2016. Then as the constellation is built-up beyond that, new services will be tested and made available, with system completion scheduled for 2020.

GALILEO FOR MOBILITY will develop the key elements to exploit GALILEO benefits within the MaaS sector.

The definition of satellite navigation related requirements for Mobility as a Service will be a key area of work in the project. While many operational models exist, many of them still incipient, a common understanding on the functionality and performance of GNSS devices is still missing. The requirements won´t restrict to those related to receiver positioning performance, but also device cost, power consumption and data communication needs in order to offer a good service on a cost-wise basis.

Requirements will be collected from different actors:

These actors are well represented within the consortium and the project’s Advisory group.

Satellite navigation technology has been widely used in the transport sector and it´s a key enabler for most of the services. Pildo Labs Wessex already explored the potential of GALILEO to improve shared mobility services in G-MOTIT project.

Several use cases were identified for moto sharing, such as the need to precisely locate the vehicles to facilitate that users can find them for pick-up and improve the navigation information for the pilot. Also use cases were identified for bike sharing, such as the tracking of the bicycle in case of robbery, the determination of Km done every trip (for fee determination and also monitoring the need to recharge the batteries) and the possibility to provide public authorities with valuable information on the use made of cycle lines infrastructure (useful for planning). Additional use cases have been preliminary identified for ridesharing services as proposed in the Thessaloniki and Milton Keynes pilot (facilitating pick-up and calculation the user fee according to the distance of trip).

Confirming the conclusions of the study performed by GSA report (GNSS User Technology Report (GSA), 2016), these solutions are characterised by requiring a fast time to first fix and high availability, but not being very demanding in terms of accuracy.

G-MOTIT proved that GALILEO can fulfil the first two issues, obtaining similar figures as the one stated by the above-mentioned GSA report (3,9m CEP even in urban environment, 20s cold start). 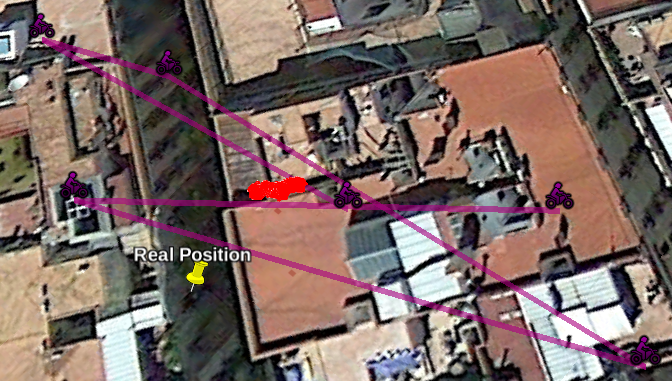 The key requirements for IoT communications to enable MaaS services have been preliminary identified as:

Today, LTE supports IoT with so-called Cat.1 devices. Cellular carriers are planning to optimize coverage, device battery life and costs, as well as capacity for a massive number of connected devices with the introduction of NB-IoT (NarrowBand-Internet of Things).

NB-IoT can be deployed either in shared spectrum together with legacy LTE, or as stand-alone, in a refarmed GSM carrier with a bandwidth as narrow as 180kHz. NB-IoT is better able to satisfy the connectivity profiles and requirements for IoT than legacy cellular networks. This is because by upgrading existing networks with an easy software upgrade, they provide optimized device KPIs, battery life, coverage and cost, along with the expected benefits from the use of licensed spectrum, such as no coexistence issue with other cellular networks. Some initial deployments of NB-IoT enabled networks have taken place already in Europe, and wider deployment is expected during the coming years.

The development of the OBU integration GALILEO and NB-IoT will be made taking Sensefields current prototype. Sensefields is already developing a customized On Board Unit (OBU) with the latest advances in geolocation, communication and sensor technologies, initially targeting electric scooter OEMs (first customer will be Torrot, supporting entity of GALILEO 4 Mobility, owner of Sensefields and one of the European leaders in European two-wheelers segment). It is a modular design in order to add flexibility to the design process and allow to incorporate hardware modules later during the software development phase.

For each local pilot, a minimum set of components will be developed should they not exist already: